We care about your data, and we'd use cookies only to improve your experience.
Accept

Healing a Sense of Being 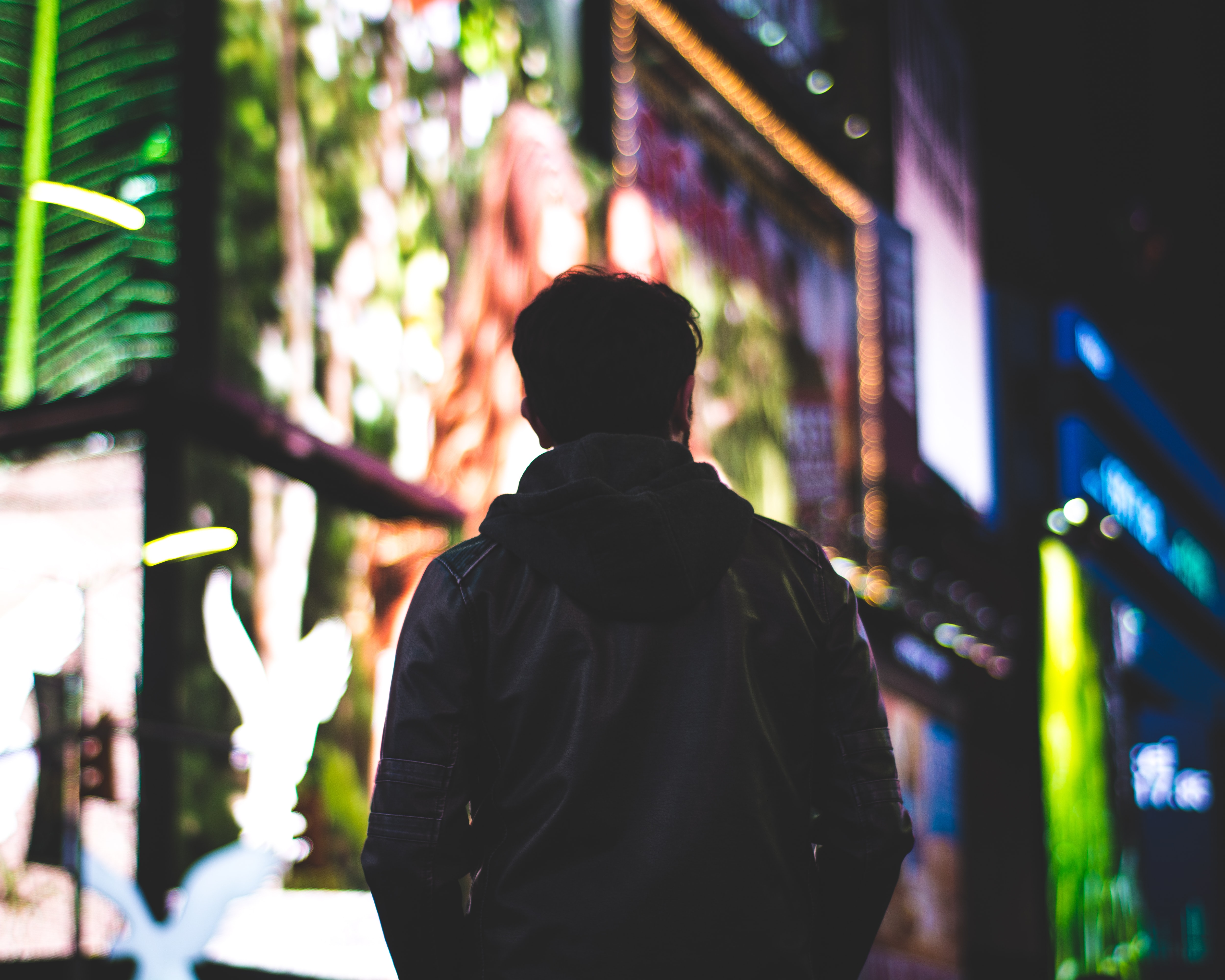 This is part two of a two-part talk Alex Cameron gave to one of our Leadership Development Cohorts in March 2022.

When you haven’t formed that primary attachment, when you haven’t received that crucial soaking-up of it’s good that I exist, it can mess with you in all kinds of ways.

When I see that, I start to ask questions.

Maybe Mom got sick and is unable to be with the baby. Sure, the baby survives and there’s formula, and, in one sense, everything's okay. But in other senses everything might not be okay.

Maybe it’s not even that dramatic. Even a normal, regular birth is traumatic for everyone, Mom included. Best case-scenario, you’re squeezed through this little tube, leaving behind everything you’ve ever known. That’s gotta be distressing. But, still worse when no one is there to comfort and soothe you when it’s over.

Still other times, you actually establish a good sense of being, and a trauma later in life shakes it. Sometimes you’re 25, something traumatic happens, and suddenly that conviction is gone. That can happen too.

These things can affect your sense of being, that unconscious conviction—it’s good that I exist.

Now, at this point, you might be like Nicodemus. You might be saying, “Listen, I can’t go back into the womb, I can’t ‘undo’ those experiences.” How can I affect this sense of being now that these things have already happened?

We might think that we should respond to a lack of sense-of-being with self-affirmation. We need sticky notes all over the house! “I’m strong, wise, artistic.” Or even, “It’s good that I exist.” There’s a place for those kinds of reminders.

And, ultimately, our sense of being is a work of God. “You must be born from above.” So I pray about it.

I ask God to fill that in me too, re-articulate that I might be born again, not in the sense of conversion, but that the creation-word might be articulated to me afresh.

Now, I should say, this talk often distresses parents. They sometimes… panic. I want to say that your children will have imperfect experiences of your parenting. Even if you do everything right (and you won’t), they will. That’s their journey with Jesus. Jesus has a plan to deal with all of those things. We can’t be perfect, so we need to trust our imperfection to the hands of Jesus, particularly for our kids.